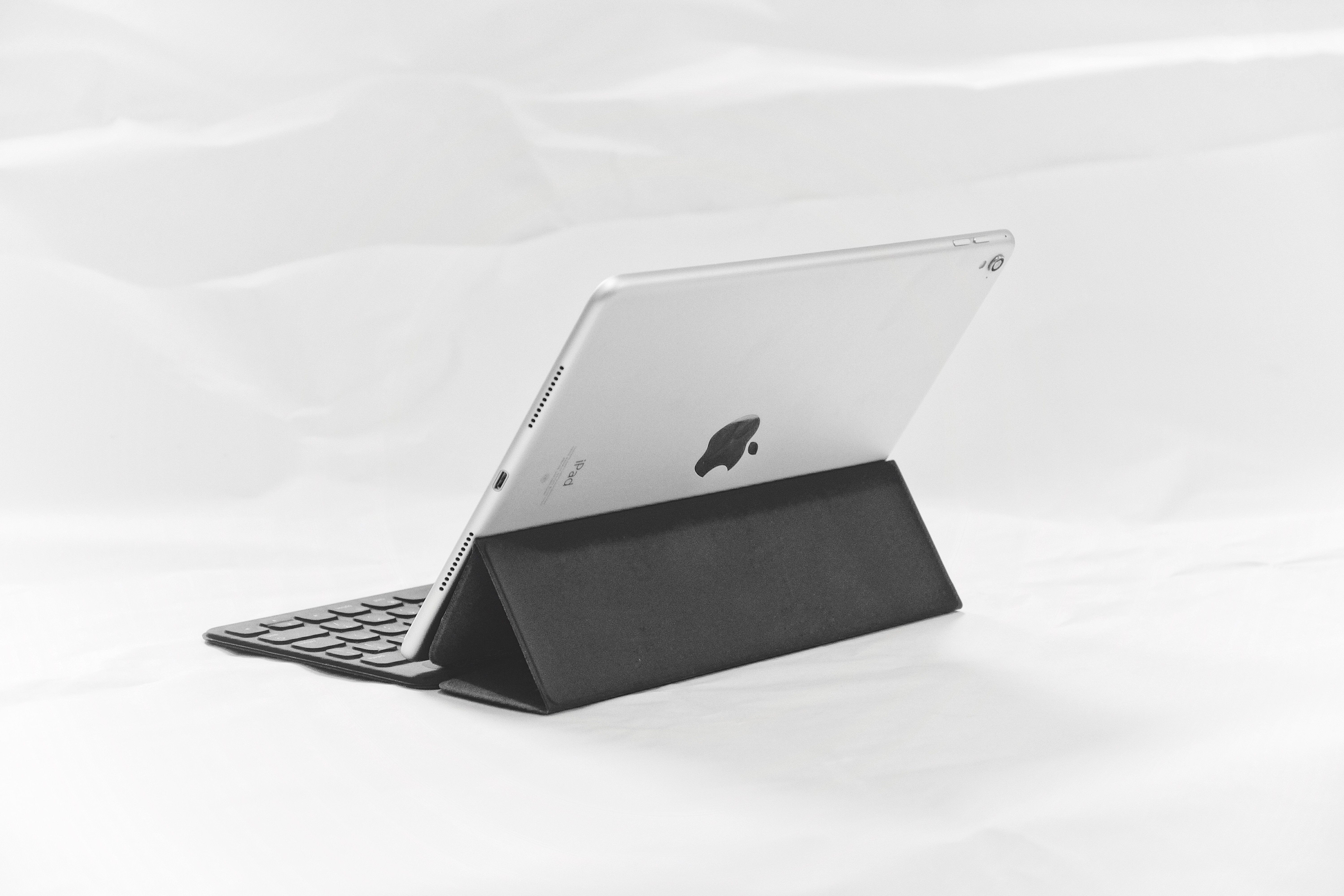 Adapting Typing Pal for the iPad is sure to please many users. Compatibility had previously been impossible since many parts of the interface used Flash technology. Every aspect of Typing Pal has been rewritten in HTML5, including its animations and popular games. Aside from ensuring compatibility, this technology offers improved loading times, stability and performance, paving the way for some significant functional enhancements. The transition to HTML5 has also permitted a number of further improvements, the details of which will soon be announced.

In response to growing demand, Druide has optimized the performance of Typing Pal on Chromebook laptops. For example, new intelligent resizing functions will improve user experience on these small computers. What’s more, the application’s dynamic keyboard viewer will now work seamlessly with the Chromebook’s unique layout.

Organizations and individuals with Typing Pal Online subscriptions will benefit from these new features in July, as soon as they are rolled out globally. Anyone else wishing to improve their mastery of the keyboard can subscribe to Typing Pal Online at www.typingpal.com.