How to Type Emojis on a Keyboard 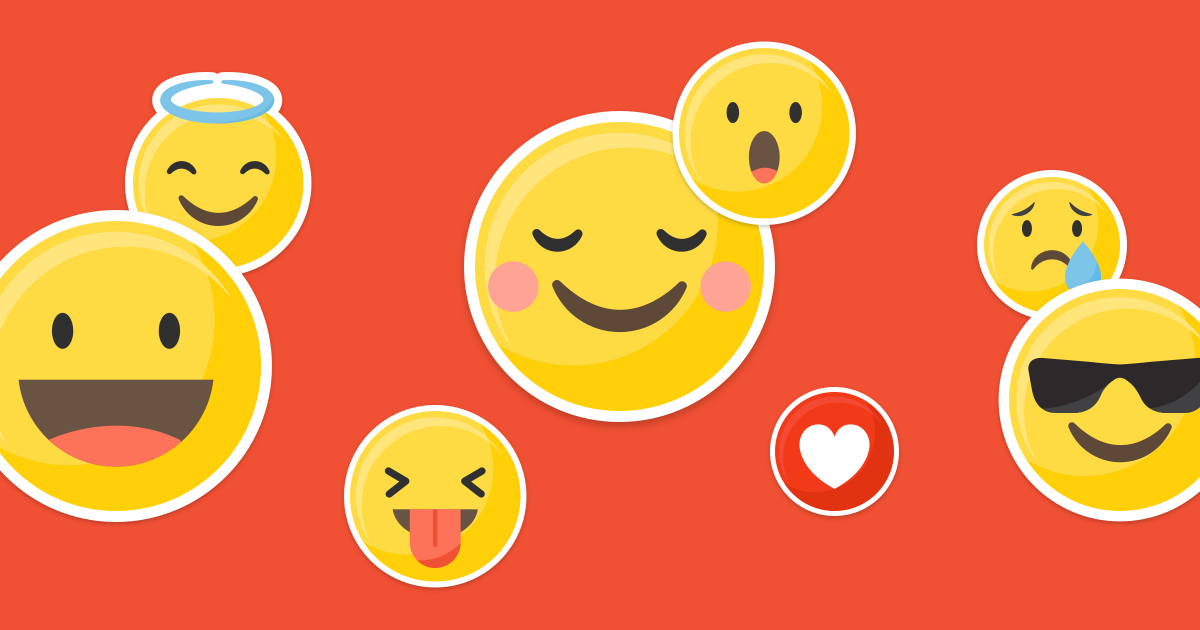 Did you know that you can type emojis on a keyboard instead of selecting them from a list? Many applications automatically transform keycodes into emojis. This is great news for typing pros who type even faster by using keyboard shortcuts instead of the mouse! Check out this table summarizing the keycodes for some of the most common emojis.

Even if the application you’re using doesn’t recognize the string of characters you’ve entered, the recipient will still be able to understand the sentiment. You’ve just written out your emoji the old-fashioned way!

Where do these strings come from?

Originally, emojis weren’t little pictograms. They were visual representations built from letters and punctuation symbols. A colon : often represents eyes, a hyphen - portrays a nose, and parentheses depict either a smile ) or a frown (. You have to look at the image from a 90-degree angle to see it clearly.

However, in several Asian cultures, emojis can be read without having to turn your head. For example, a kiss is drawn like this: (°3°). The parentheses form the outline of the face, the two degree symbols represent the eyes, and the number three looks like lips giving a kiss. Take a look at these two angry emojis: >:-( and è_é. Look at the first one while turning your head to the side and look straight at the other one in a neutral position. Notice how you can see angry eyebrows in both cases!

A shortcut to the emoji window

Emojis aren’t just for phones. There is a keyboard shortcut to use them just as easily on your computer. Press the Win and period . keys together, or, on a Mac, use the combination Ctrl + Cmd + space.

This last shortcut has been published previously on our Facebook page, where we regularly publish tips and amusing anecdotes. You can find the link in any of our published articles. Follow us to make sure you don’t miss anything!